A quick update on what the Warnings from the Archive team have been listening to/reading/watching this week. The pieces that have caught our interest and develop the themes and topics explored by the project.

Margot’s been listening to the podcast ‘Missing on 9/11’ created by iHeartRadio and recommends the most recent episode ‘Bonus: The Disposable Camera’ for a fascinating insight into FOIA requests in the USA and FBI obstruction. In the context of 9/11, a disposable camera was discovered by a FBI recovery team in the pocket of a man who had jumped out of one of the towers. The FBI then had these pictures developed, revealing a truly unique insight into the events inside the tower on 9/11. Although the media and police captured extensive images of the disaster from the outside of the towers, photos from inside the buildings are scarce. This podcast episode dives into journalist Jon Walczak’s investigation to locate and view these images, discussing failed FOIA applications, the historical record of the 9/11 investigation, and email exchanges with the FBI that are distressingly similar to our own interactions with the Cabinet Office’s FOI team. It also speaks to broader issues of secrecy, ignorance, and the historical significance of ‘lost’ records. For us, this is interesting for exploring the state power of cataloguing and preserving data. 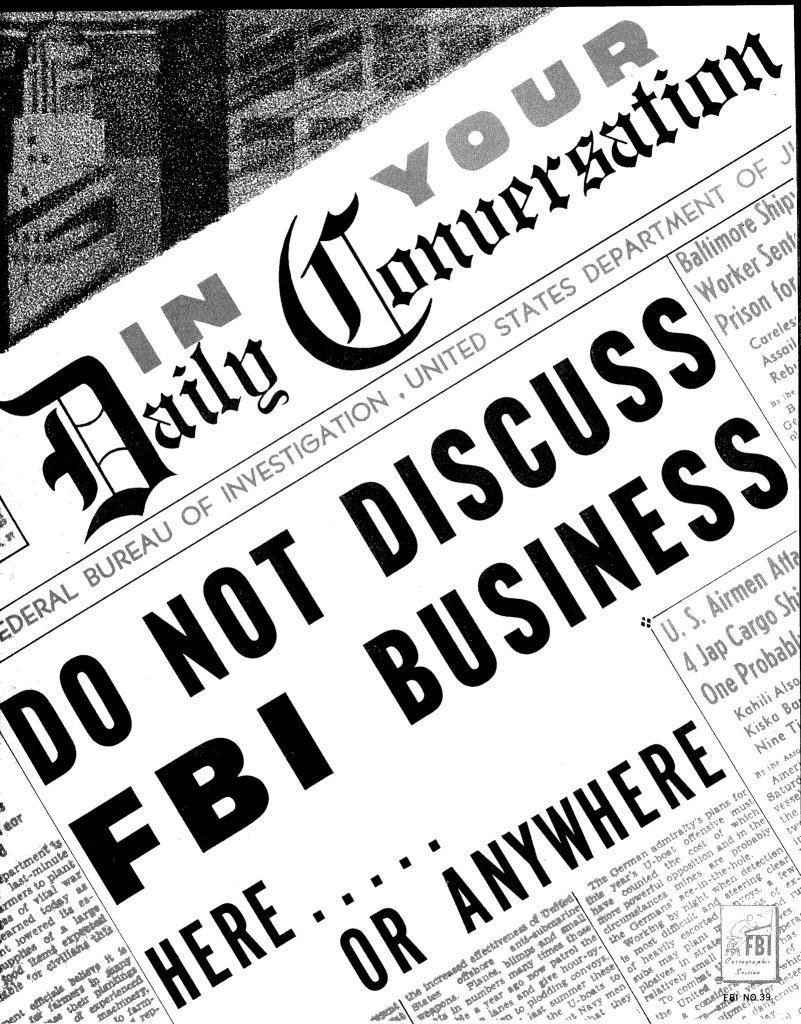 “I don’t know where this stuff goes”

Catriona has been enjoying Rosemary Nagy’s article ‘Transitional Justice as Global Project: critical reflections‘. The structure of the article has been particularly inspiring for the WFTA as we approach our own first article.

Owen has been re-reading ‘Beyond a politics of recrimination: Scandal, ethics and the rehabilitation of violence‘, an article by friend-of-the-project Jamie Johnson. It’s a brilliant article that covers a lot of the same themes as WFTA (scandal, justice, violence).

The practice of contemporary warfare seems to be plagued by scandal. It is often assumed that the act of bearing witness to these moments of ethical failure, in which the relationship between the martial and the ethical breaks down, plays an important role in holding powerful actors to account for their conduct. Considerable faith has been placed in the role of transparency and truth-telling as foundations for normative engagements with war. This article argues that we must be cautious about this investment. Drawing on the work of Jean Baudrillard, this article offers a method for critically reading scandals as a series of line-drawing manoeuvres. Taken together, these manoeuvres demonstrate how scandals function to enable, excuse and obscure the complex landscapes of violence that define the spectacular and mundane sites of contemporary war. Reducing critical engagements with violent practices to a logic of recrimination, scandals often function to revitalise the very principles they appear to contest. Focusing upon the socio-political implications of wartime scandals, this article demonstrates that the performative force of scandals is therefore the reproduction of a violent status quo rather than opening up new spaces for imagining less violent futures. Offering a critical reading of controversies relating to the provision of humanitarian assistance and education in Afghanistan, this article reflects on the ambiguities and anxieties of critiquing violence.

This site uses Akismet to reduce spam. Learn how your comment data is processed.

This website uses cookies to improve your experience while you navigate through the website. Out of these, the cookies that are categorized as necessary are stored on your browser as they are essential for the working of basic functionalities of the website. We also use third-party cookies that help us analyze and understand how you use this website. These cookies will be stored in your browser only with your consent. You also have the option to opt-out of these cookies. But opting out of some of these cookies may affect your browsing experience.
Necessary Always Enabled
Necessary cookies are absolutely essential for the website to function properly. These cookies ensure basic functionalities and security features of the website, anonymously.
Functional
Functional cookies help to perform certain functionalities like sharing the content of the website on social media platforms, collect feedbacks, and other third-party features.
Performance
Performance cookies are used to understand and analyze the key performance indexes of the website which helps in delivering a better user experience for the visitors.
Analytics
Analytical cookies are used to understand how visitors interact with the website. These cookies help provide information on metrics the number of visitors, bounce rate, traffic source, etc.
Advertisement
Advertisement cookies are used to provide visitors with relevant ads and marketing campaigns. These cookies track visitors across websites and collect information to provide customized ads.
Others
Other uncategorized cookies are those that are being analyzed and have not been classified into a category as yet.
SAVE & ACCEPT